Yes, you can recharge alkaline batteries, but there are some precautions to take.

Regular alkaline batteries are designed to be disposable, but you can recharge them (or any battery, really).

How Do Chargers Work?

They put a charge greater than the nominal battery voltage across the battery. This causes the chemicals in the battery to take the charge.

Chargers also have an internal voltage meter that will shut off the charger when the battery’s voltage is at maximum.

What Happens When You Put an Alkaline Battery into a Regular Rechargeable (NiMH) Battery Charger?

It will heat up, overheat, and then leak.

How Can You Charge Alkaline Batteries?

Special chargers for alkaline batteries exist, and their main feature is that they also turn the charger on and off. Some also have fans to help cool the battery.

You can also use a regular (NiMH) charger, and turn it on and off. This can be done with a timer, like an “intermatic” timer. Charge for one hour, and then shut off for six.

How Long Does a Recharged Battery Last?

It won’t last as long as a fresh battery. According to some websites, you can recharge around 10 times before it’s completely dead.

You also cannot recharge a battery that’s completely dead. It needs to have a little charge in it when you try to recharge it.

Devices like portable radios will completely discharge a battery.

Devices like cameras will give you a warning and shut down before the battery is completely discharged. (If they discharged completely, the lens might get stuck in a halfway position.)

Devices like computer mice will fail and get flaky long before the battery discharges.

Where to Find Batteries for Free

Look in the “recycle your batteries here” bins. Just be careful because some “cops” might tell you to stop picking them.

I have found batteries at Best Buy and Home Depot. HD says they don’t want alkaline batteries in their bin.

Keep an eye open for the green “Energizer” or blue “Eneloop” NiMH rechargeables. People sometimes toss them accidentally. They can be recharged hundreds of times.

Once you have this charger thing set up, you might never need to buy a battery again.

First, you need a charger. These are widely available.

The specs for this charger are: AA batteries charge at 190mA. AAA batteries charge at 90mA. This is a bit higher than recommended trickle charging at 35mA, but, not that much more. (Consider that LiOn chargers will charge your phone at 2A, aka 2000mA, and the standard “slow” charger is 500mA.)

Next, you need a timer. This is a cheap Intermatic timer.

Set it up so it turns “on” for half an hour every six hours.

Then, put the charger “face down”, and plug it in. Make sure that the power is off, and will use the timer.

You want it face-down in case a battery leaks. The electrolyte will leak down, away from the battery holder.

Like the video says, you have it on for a short while, and then wait 6 hours. What happens is that the chemical charges, partially, and then the waiting time allows the charge to spread.

Charging also causes gas to build up in the battery. The long wait allows it to be reabsorbed into the battery, so it won’t explode.

If you notice the flat bottom of the battery bulging, it means there’s some gas pressure inside, and it’s damaged the case. It’ll probably leak, so you should dispose of this battery.

If you see wet liquid around the charger, it means a battery has burst and leaked out electrolyte. Find the broken one, and dispose.

Is the Liquid Toxic? What About the White Powder?

The liquid is potassium hydroxide, which is a kind of lye. It’ll burn your skin, and also corrode metal, so, it’s a little dangerous, but you can rinse it off with water.

The white powder is potassium carbonate, a salt. It’s harmless, but should be rinsed off with water. Some people recommend vinegar, but I would just use water.

See These Other Sites

Apostolos Pappas has a lot of great information: http://pappas-a.blogspot.com/2016/11/alkaline-battery-charging-various.html

I suspect these cheap chargers overcharge NiMH, but this simplicity makes them more predictable when you try to charge alkaline batteries with a timer: https://www.electronics-notes.com/articles/electronic_components/battery-technology/nimh-nickel-metal-hydride-charging.php 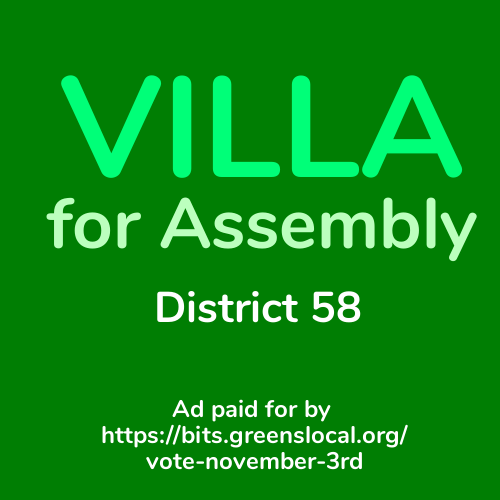 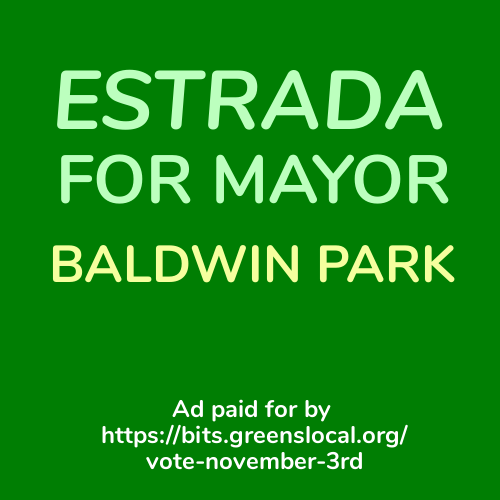